The groundbreaking Six Senses Svart will be the world’s first ‘net energy positive’ hotel, setting a new standard for carbon neutral travel and providing a model for sustainability. Reporting by Jenny Southan

Located at the foot of the Svartisen Glacier in Norway’s Arctic Circle, the 94-room Six Senses Svart takes the shape of a ring and appears to float on the waters of Holandsfjorden.

Globetrender has written about it before, but it’s only now that Six Senses has attached itself to the project, which is set to debut in 2024. (It was supposed to open this year but was delayed.)

Inspired by the local fiskehjell (an A-shaped wooden structure for drying fish) and the rorbus (a coastal fisherman’s hut), the Six Senses Svart will be built on stilts, “dissolving the boundary between land and fjord, ensuring minimal land impact and seabed disturbance”.

Six Senses says, “The circular shape is tactile, creating a sense of openness and perpetual awareness of nature as it gives the building a seamless appearance.

He adds: “Superior craftsmanship will bring nature indoors to form the modern and enduring Scandic interiors, with a hallway space filled with fun and quirky artworks, artifacts and landscape follies, retracing local heritage and creativity.”The Six Senses Svart says it aims to inspire guests to “take a beat” and raise awareness of the possibilities of rejuvenating travel and the importance of the polar region, in partnership with the local community.

Creating a new standard for carbon neutral travel, the most innovative feature of the Six Senses Svart is its energy efficiency. Operating off the grid, it will harvest more than enough solar energy to power the hotel and its adjacent operations.

Six Senses states: “Such positive energy buildings could provide 89% of the 45% reduction in emissions needed to achieve the scenario where global warming is limited to 1.5°C above pre-industrial levels.

“As such, Six Senses Svart is the northernmost implementation of the Paris Agreement, demonstrating that carbon neutrality can not only be achievable in a sophisticated development on an eco-sensitive site, but can also be cost effective.” 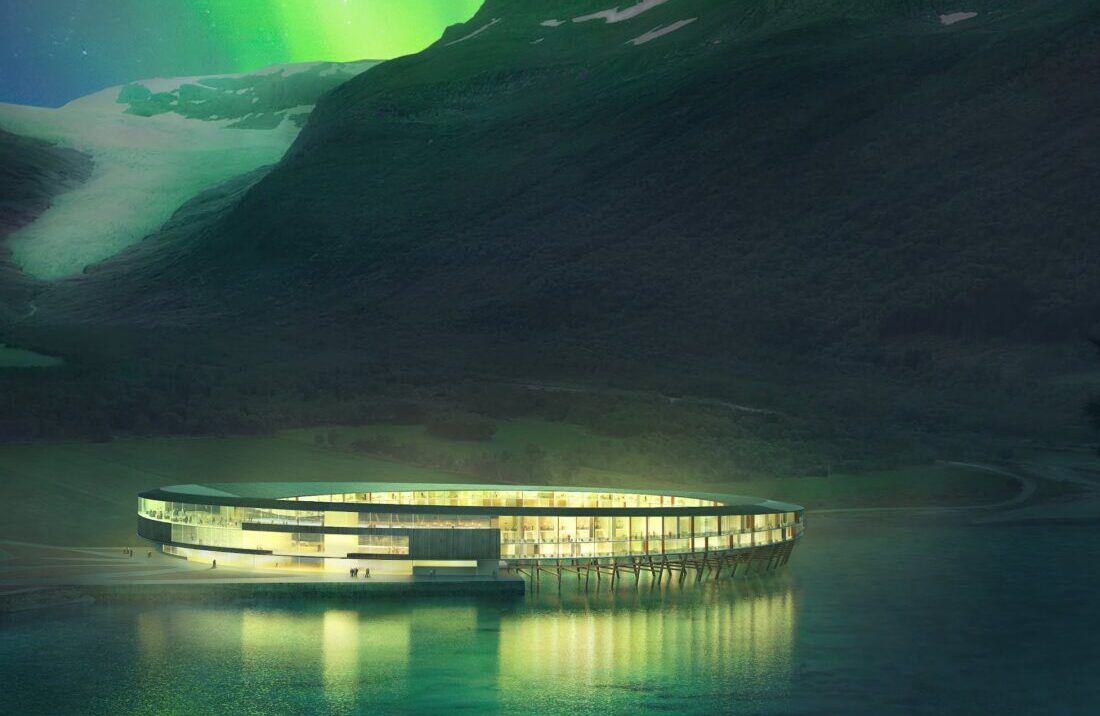 The Svart will also be self-sufficient with regard to waste and water management, recycling and renewable infrastructure. The team will work with existing sustainable fishing and farming operations and engage like-minded local suppliers for restaurants and bars. As a brand, Six Senses filters and bottles its own drinking water in all its properties, so single-use plastics will be kept to a minimum.

Jan-Gunnar Mathisen, CEO of the owner and developer of the project, says: “To further the vision of Svart, we have created a Net Zero Lab, a vehicle to develop and bring to market the technology we have created in a joint effort. with Six Sens to achieve the common goal of net zero travel.

“This means that the customer’s journey will have zero environmental impact from start to finish. The mission is to achieve common ground for all stakeholders by pushing technology to the next level for the benefit of the resort and the industry as a whole. 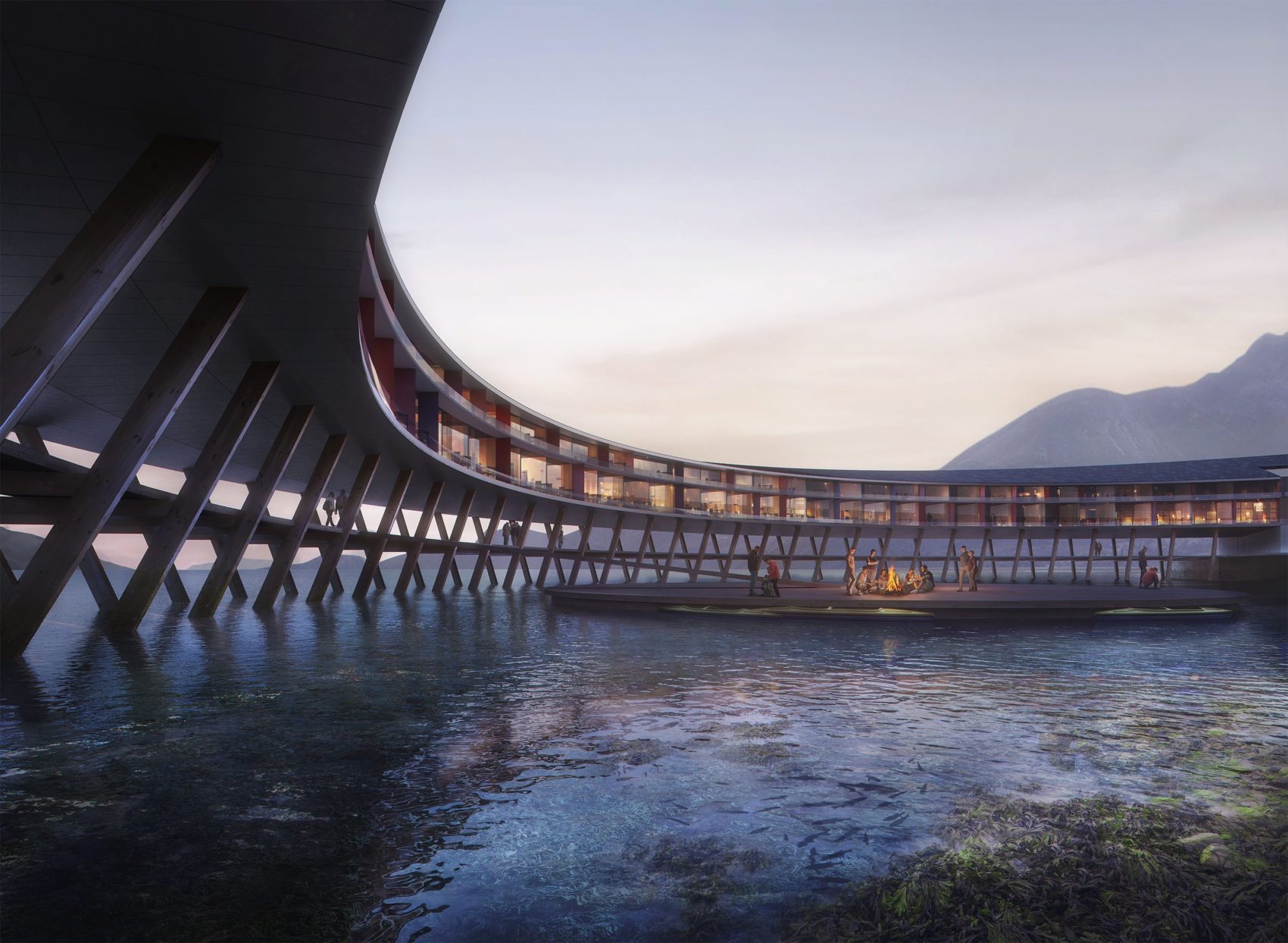 Well-being is also at the heart of Six Senses’ DNA and the brand claims that the Svart is an “opportunity to innovate further”. Each room will be equipped with Svart Touch contactless technology which “adapts the room to the state of mind and health of the guest”. Meanwhile, the on-site spa will provide guests with compression boots and IV vitamins in the biohacking salon.

Opening of the Suffolk Hotel in Aldeburgh in 2022